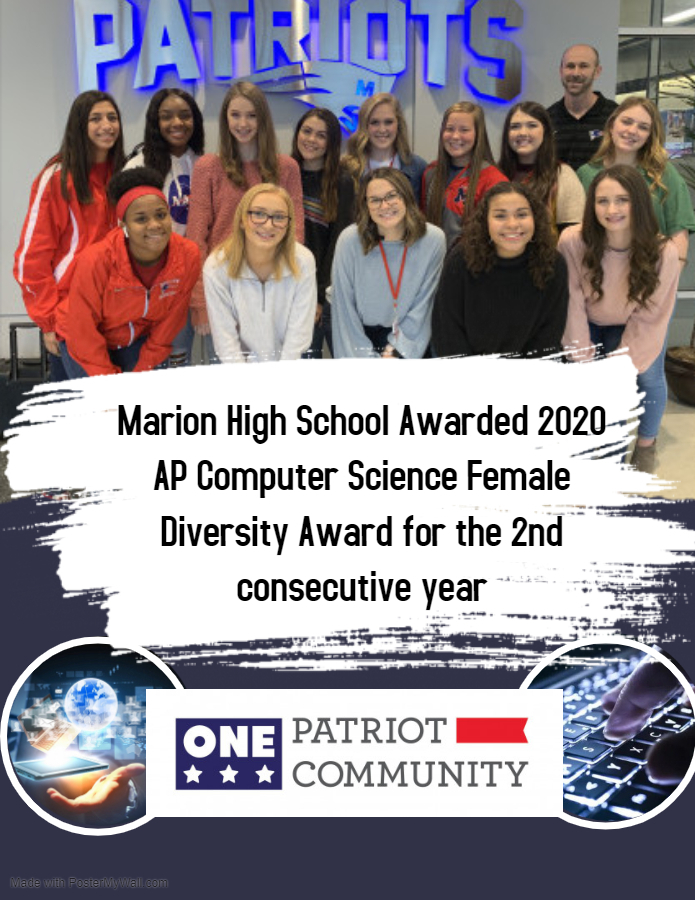 The College Board AP Computer Science Female Diversity Award recognizes schools that are closing the gender gap and engaging more female students in computer science coursework in AP Computer Science Principles (AP CSP) and AP Computer Science A (AP CSA). Specifically, College Board is honoring schools who reached 50% or higher female representation in either of the two AP computer science courses in 2019, or whose percentage of female examinees met or exceeded that of the school's female population in 2019. Out of 20,000 institutions that offer AP courses, only 818 have achieved this important result.  This is a nearly 20% increase over the 685 schools recognized last year.

The winners represent a broad range of high schools from across the country. They include private, public, and charter schools, large and small student bodies, rural and urban populations, and specialized high schools, along with generalized programs.

For the second consecutive year, Mr. Sean Gray, the 2018 Marion School District Teacher of the Year and Computer Science teacher at MHS has won this prestigious award.   “I am very excited and proud to receive this award! It is so incredibly important for all students to be exposed to Computer Science.  While there has never been a lack of guys taking Computer Science courses, the number of girls has always been much lower.”  He said everything they do and will do in the future involves and revolves around technology in some form or fashion.  There’s an app for everything these days and “the driving force behind the mobile applications and technology is Computer Science. All students need to learn how to become creators of technology and not just consumers.”

He said it’s especially important to grow the number of girls because they have a unique perspective and their creativity is massively underrepresented in the Computer Science field.  “This is why the College Board is awarding schools like ours that have a high number of female students taking these courses. The world of Computer Science needs the perspective and opinions of girls to help innovate, create, and design the technology of tomorrow.”

Many of his female students said they enjoy the Computer Science course because they will use it to further their education and career becoming a programmer.  One student said “I greatly enjoy AP Computer Science and the basis behind the course. I've learned so much about how computers function independently as well as with other systems. I believe any form of technology classes are thoroughly helpful for life beyond school. The skills and knowledge gained from this class will help with college work and careers. I have enjoyed learning how to program and create apps as well as having an understanding of the complex things that go into the technology we use every single day.”  Another female student said “I have truly enjoyed the class, and the project based learning that is used has given me a well rounded and deep understanding of computer science. Coach Gray is extremely helpful and his positive attitude and realistic expectations garner the best and brightest of Marion High School.”

Not only is Marion High School providing female students access to computer science courses, but so is Marion’s Math, Science and Technology Magnet school through Girls Who Code.  Providing these opportunities at an early age as possible is crucial to ensure they’ll be set up for high-paying technology jobs where they can drive innovation and creativity in the field. Research demonstrates that women are more likely to pursue computer science if they are given the opportunity to explore it in high school.

(AP information provided by College Board) 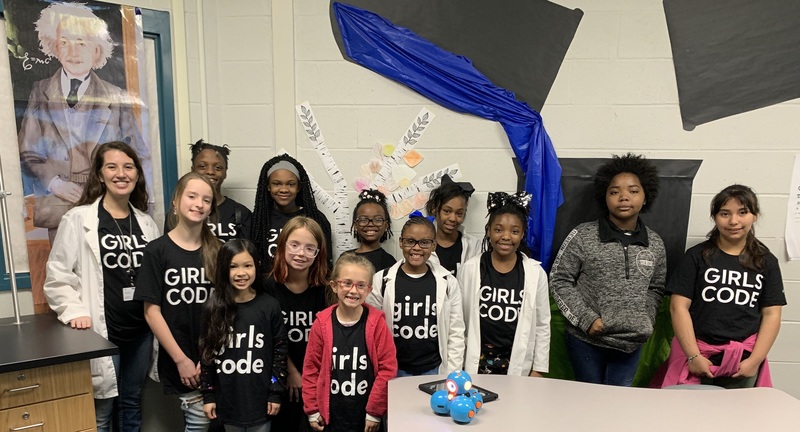 In an effort to prepare young females in the district Mrs. Christina Bolden is sponsoring Girls Who Code.  The mission of the club is to close the gender gap in technology and to change the image of what a programmer looks like and does. This club provides girls an opportunity to build their confidence in computer science and encourages them to support one another. Girls Who Code offers a curriculum that will support them from elementary school through college and into the workforce.  Mrs. Bolden and her Girls Who Code club meet every Wednesday after school from 3:15 to 4:14 at MST.  Mrs. Bolden said the girls usually split up into different groups depending on what interests they have.  Some girls are coding robots, designing websites, designing robots, and a few 6th grade girls are working on their science fair projects. 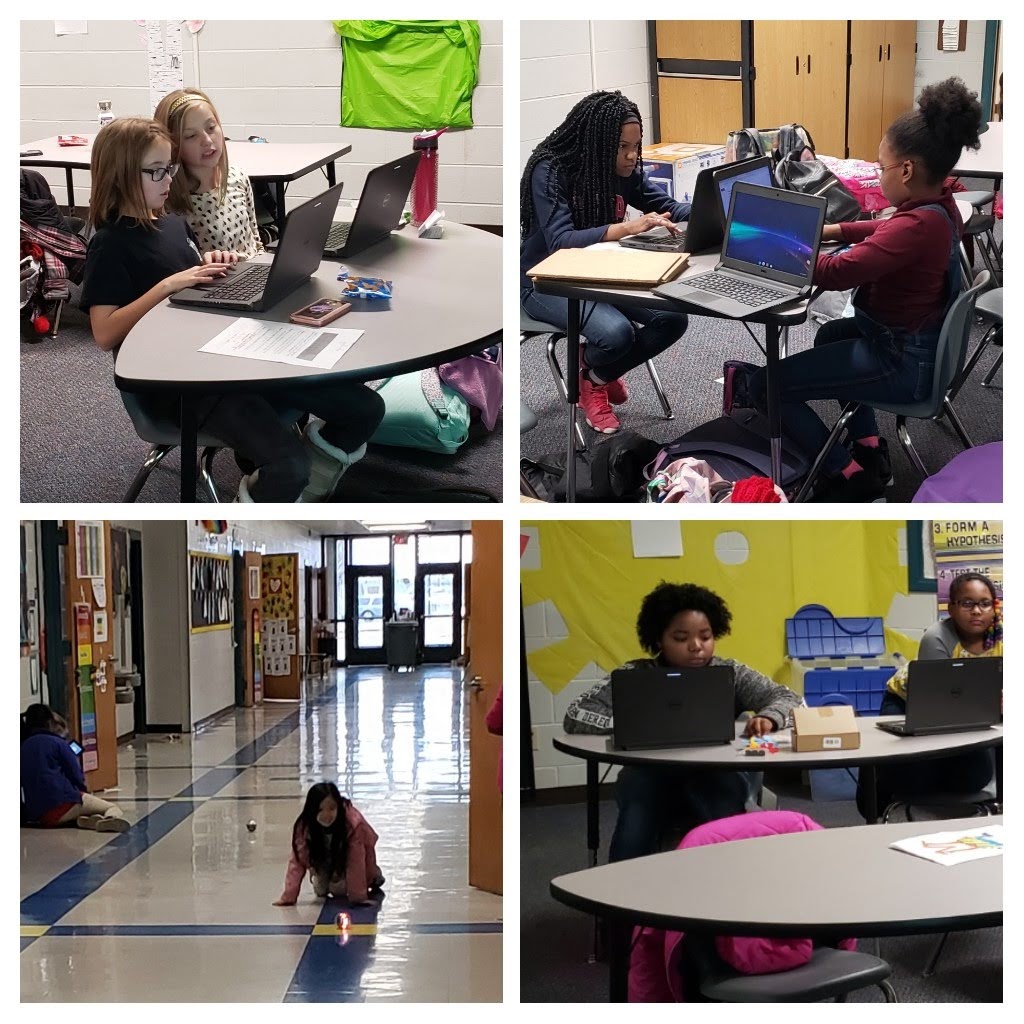