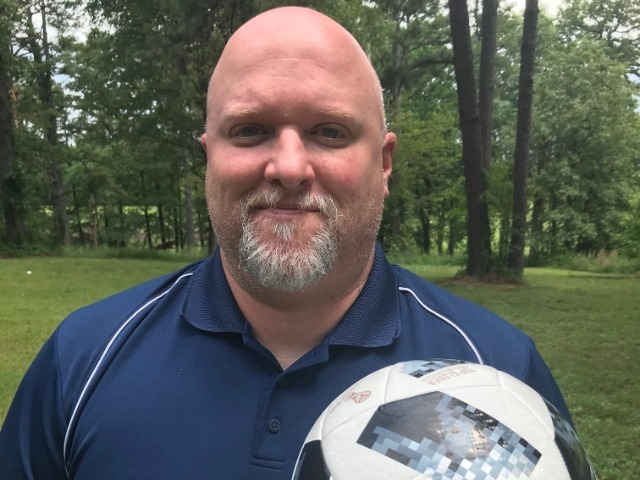 The Marion School Board, upon recommendation from Dr. Glen Fenter, approved the hiring of new head girls’ soccer coach Christopher Paslay at their board meeting on Thursday, May 21. Paslay was an assistant coach for the Brookland High School girls’ soccer team, who went to the state tournament during each of his three years there.

“We are excited to welcome Coach Paslay,” said Marion athletic director Derek Harrell. “He brings the experience and enthusiasm we were looking for to build our women's soccer program. We believe great things are ahead for Patriot Soccer under his leadership.”

Paslay says one of the things that drew him to Marion was the potential that he has seen from Marion’s teams during his time with the Lady Bearcats.

“I think the Marion soccer program is on the verge of having some really special things happen here,” said Paslay. “I’m really excited to be a part of that. This can become the gem of the Eastern Arkansas soccer community.”