The Marion Patriots Athletics Network would like to recognize one of our proudest Patriot supporters, Bryce Wolford!

A note from Robin Miller Wolford:

"The Miracle League chooses players with Special Needs all over the world and we were so honored that Bryce was chosen to represent the Miracle League of Crittenden County. We had the major support from The West Memphis Boys and Girls Club, MYSA, Diamond Astro's baseball team, Fenter Physical Therapy, Jody Fenter and Julie Roeder among other friends and family who made it possible for us to attend such a Wonderful event. This was such a FUN and Memorable time for Bryce that he and his parents will never forget." 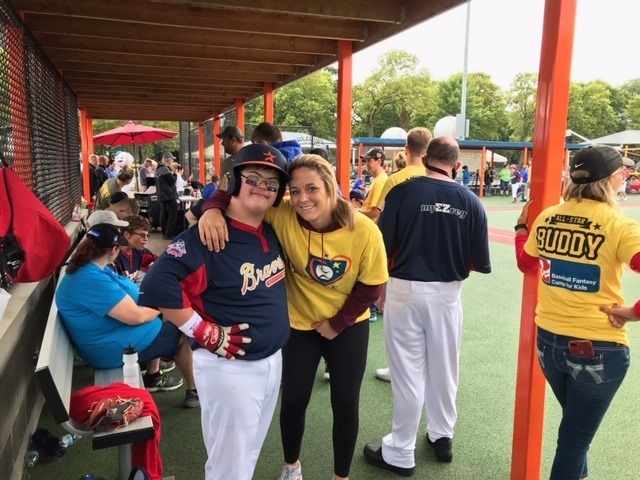 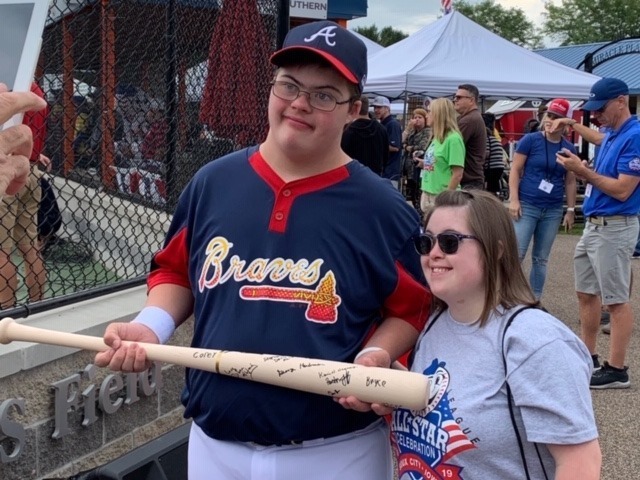 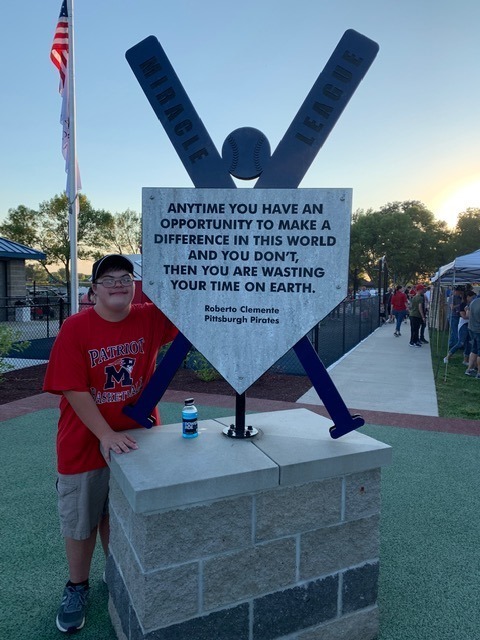