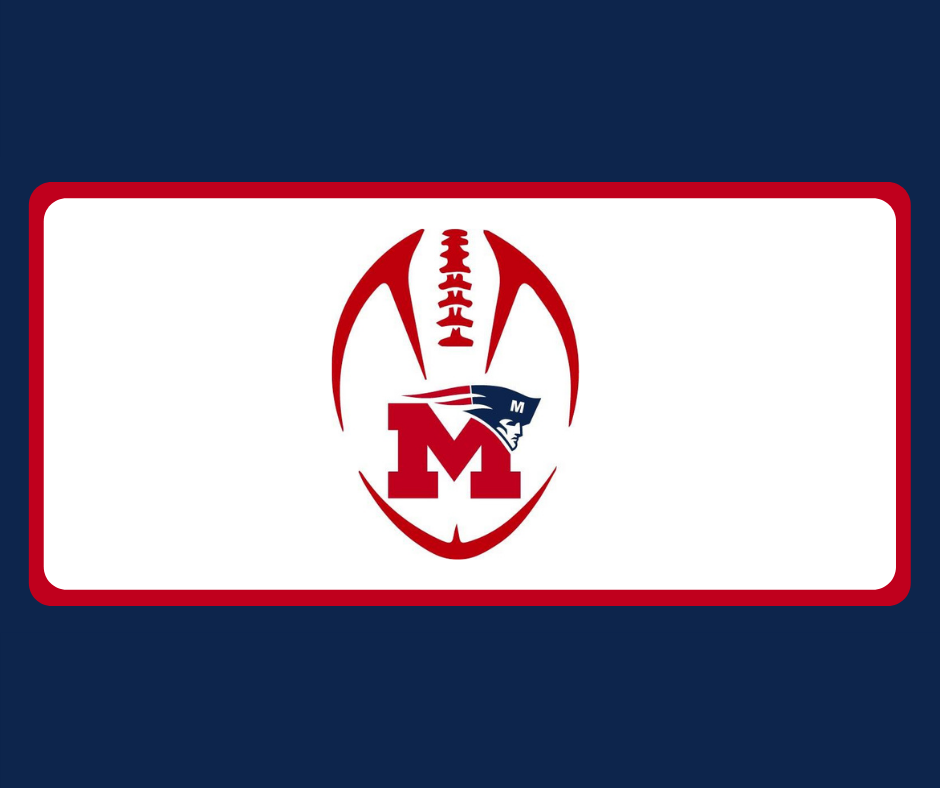 Marion head football coach Keith Houston is leaving the Patriots for a job at a high school in Texas, the school announced today.

Houston accepted a position at Chisholm Trail High School, a 6A school in Fort Worth. Houston spent three years with the Patriots, putting up an 18-13 record and taking the Patriots to the state playoffs all three years. Last season, Marion reached the 5A semifinals – the school’s best finish since 2006. During his tenure, approximately 20 players earned scholarships to play football at the college level.

“I am incredibly grateful for the job Coach Houston has done for us these past three years,” Harrell said. “He’s clearly moved the program in the right direction and provided strong leadership for our players. I wish him nothing but the best in this new opportunity.”

“We have been proud to have Coach Houston in the Patriot family,” Fenter said. “We are sad to see him go, but we are also happy for him with his new opportunity. Replacing him will not be easy, but we have already initiated a search for an appropriate replacement and are preparing an operational plan for the transition.”

Houston, who previously served as an assistant coach at Chisholm Trail, said he was grateful for everybody who supported him during his time in Marion, especially the community, whom he said embraced both him and his family.

“I want to say thank you to the administration for giving me the opportunity to lead this great program,” he said. “This place will always have a special place in my heart. I also want to thank all my former and current players for their commitment and for buying into our vision. That buy-in is the reason we’ve had success. And I want to give a shout-out to my assistant coaches, for all the time spent away from their families, for running countless workouts through the season and the off-season, and making sure the kids were ready to play.”

Houston said when he arrived at Marion, he launched the hashtag and slogan, “Trust the Process.” He said it’s a spirit that he will take with him, and one he hopes Patriot players keep in mind moving forward.

“I will always root for the Marion Patriots,” Houston said. “Once a Patriot, always a Patriot.”