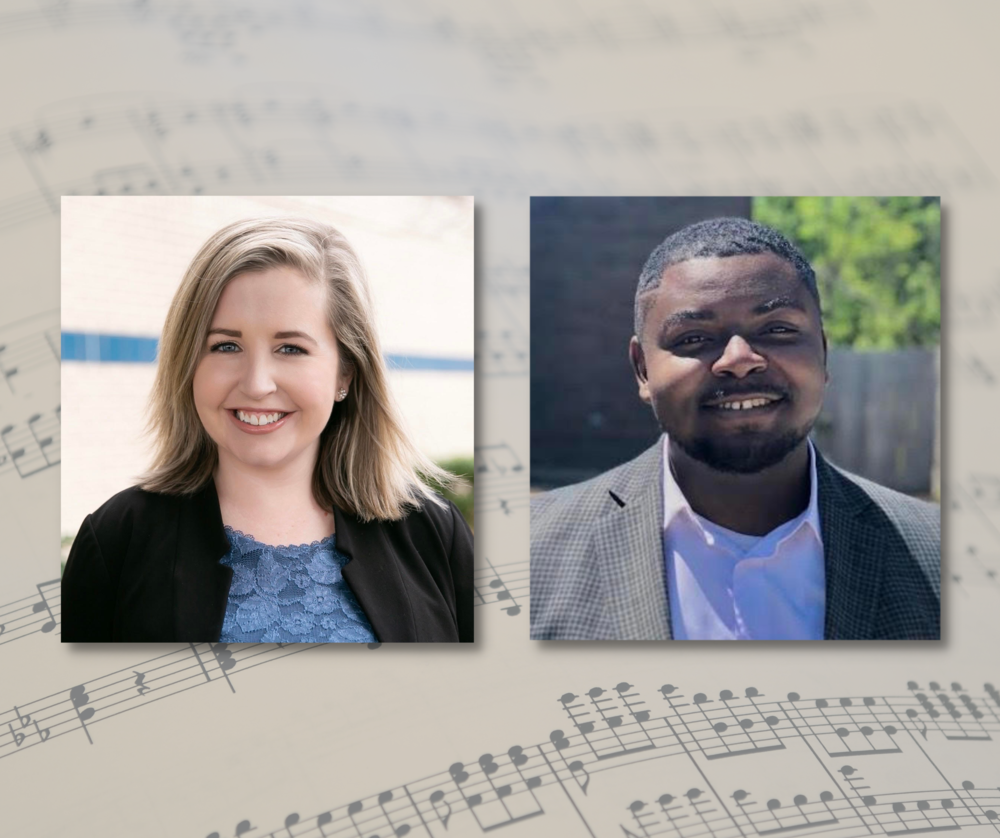 Coming off a historical year that saw the Marion Band reach unprecedented heights on the field and the concert hall, the band program is poised to take another big step forward next year with the addition of two exceptionally talented band directors to the district’s band staff.

The expanded staff will work to build on the record-setting success the band has achieved over the past year. Among the band’s accomplishments during the past year include the following:

Dr. Glen Fenter, Marion superintendent, said the staff additions will take the band’s success streak to the next level. The move is consistent with the district’s commitment to excellence, he said.

“In the short time since Mr. Hill has been with us as band director, the program has grown exponentially,” Fenter said. “Next fall, we are looking to have as many as 150 kids marching in the band. Two years ago, we were at less than half that number. Our program has quickly become one of the best high school band programs on this side of the state. As a district, we are committed to helping every student that walks through our doors find their path to success, and expanding our band staff will be another great way to create opportunities for kids. Our students deserve the best possible music education in the state. With the addition of the two new assistant directors, we will be able to provide that.”

She is a graduate of New Mexico State University with a bachelor’s in music education. She also earned a master's in French horn performance from the University of New Mexico. In addition to teaching, she enjoys performing as the tenor horn soloist in the nationally recognized Arkansas Music Works British Brass Band and working as a brass instructor for the Battalion Drum and Bugle Corps based out of Utah.

Coleman, meanwhile, has served the past two years as co-director of bands at Forrest City High School. He holds a bachelor’s degree from Arkansas State University, where he performed as the principal percussionist with the ASU Wind Ensemble and percussion section leader and drum major for the Sound of the Natural State Marching Band. In addition to teaching and performing as a percussionist, Coleman also performs regularly as a free-lance musician both in sacred and secular venues.

Coleman’s primary focus at Marion will be percussion, where he will be in charge of teaching all aspects of the percussion curriculum for grades 7-12.

For Mr. Hill, the addition of the new band staff means students will now have access to directors who serve as specialists on each instrument. He also had high praise for the district administration for making this possible.

“Having an administration and school board that shares the same vision that our band directors have for our students is incredible,” he said. He noted that Marion now has two woodwind specialists with Mr. and Mrs. Hill, a low brass specialist with Mr. Johnston, a high brass specialist with Mrs. Shepherd, and a percussion specialist with Mr. Coleman. “By having a well-rounded staff, the potential for all-region and all-state numbers to increase is limitless. Our number one goal is to have every band student ready to obtain a collegiate band scholarship.”

The Marion School District is an innovative and growing district committed to helping every student find their unique path to success in school and in life. With more than 150 years of experience serving families in Crittenden County, the district offers a high school, a junior high, and three award-winning magnet schools. For enrollment information, including information on school choice (May 1 application deadline), visit https://www.msd3.org/ or call 870-739-5100.