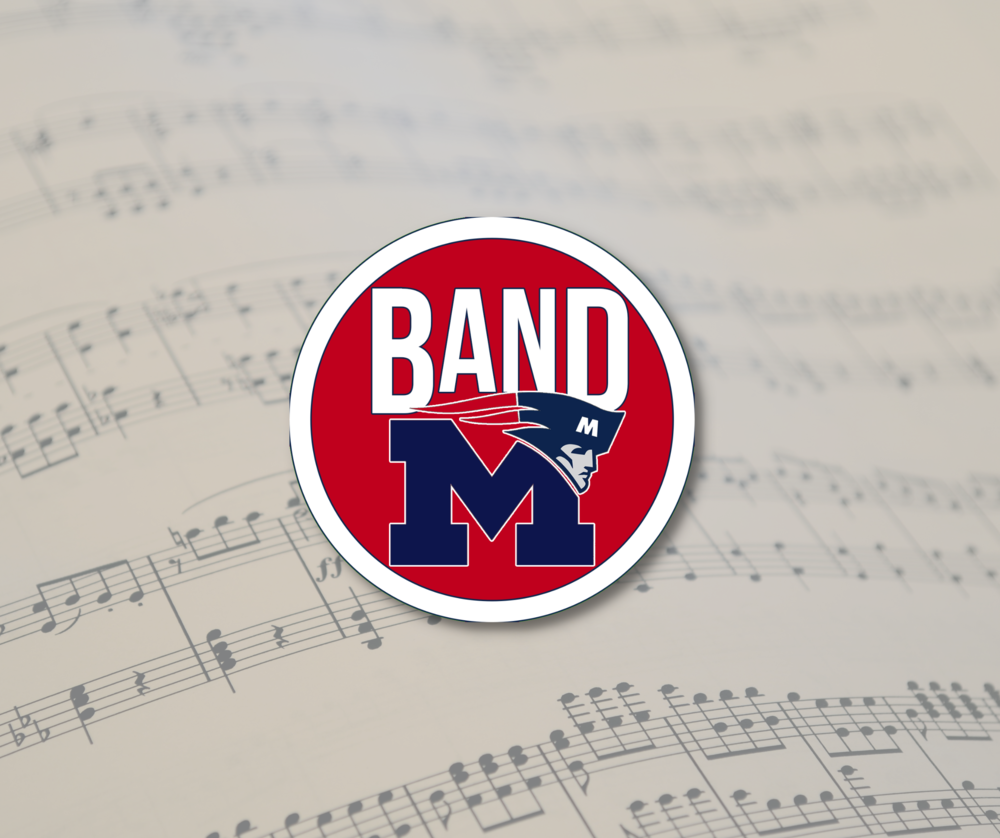 The Marion Patriot Pride Marching Band qualified for the State Contest Tuesday night at the Region Marching Assessment held in Cabot by earning straight First Division Ratings from all judges. Only Marion, Cabot, and Riverview earned this highest rating.

Over three separate competitions this month, the Marion band has defeated 48 total bands from four states.

Tuesday’s success at the regional level sets the Patriot Pride up for its performance at the State Marching Assessment on Monday, October 31, at War Memorial Stadium in Little Rock. Marion is scheduled to perform at 4 p.m.

A total of 13 6A bands will be competing for the State Title that day. Along with Marion, some notable bands include Van Buren, Lake Hamilton, Siloam Springs, Greenwood, Mountain Home, and Green County Tech.

The band’s show, which can be seen during halftime of Friday’s home football game against Sylvan Hills, is titled “Galileo, Galileo.” The show depicts two days in the life of the famous astronomer Galileo from the year 1610. The music includes “Bohemian Rhapsody,” “The Planets,” and “Comfortably Numb” by Pink Floyd.

The Marion School District is an innovative and growing district committed to helping every student find their unique path to success in school and in life. With more than 150 years of experience serving families in Crittenden County, the district offers a high school, a junior high, and three award-winning magnet schools. For enrollment information, including information on school choice, visit https://www.msd3.org/ or call 870-739-5100